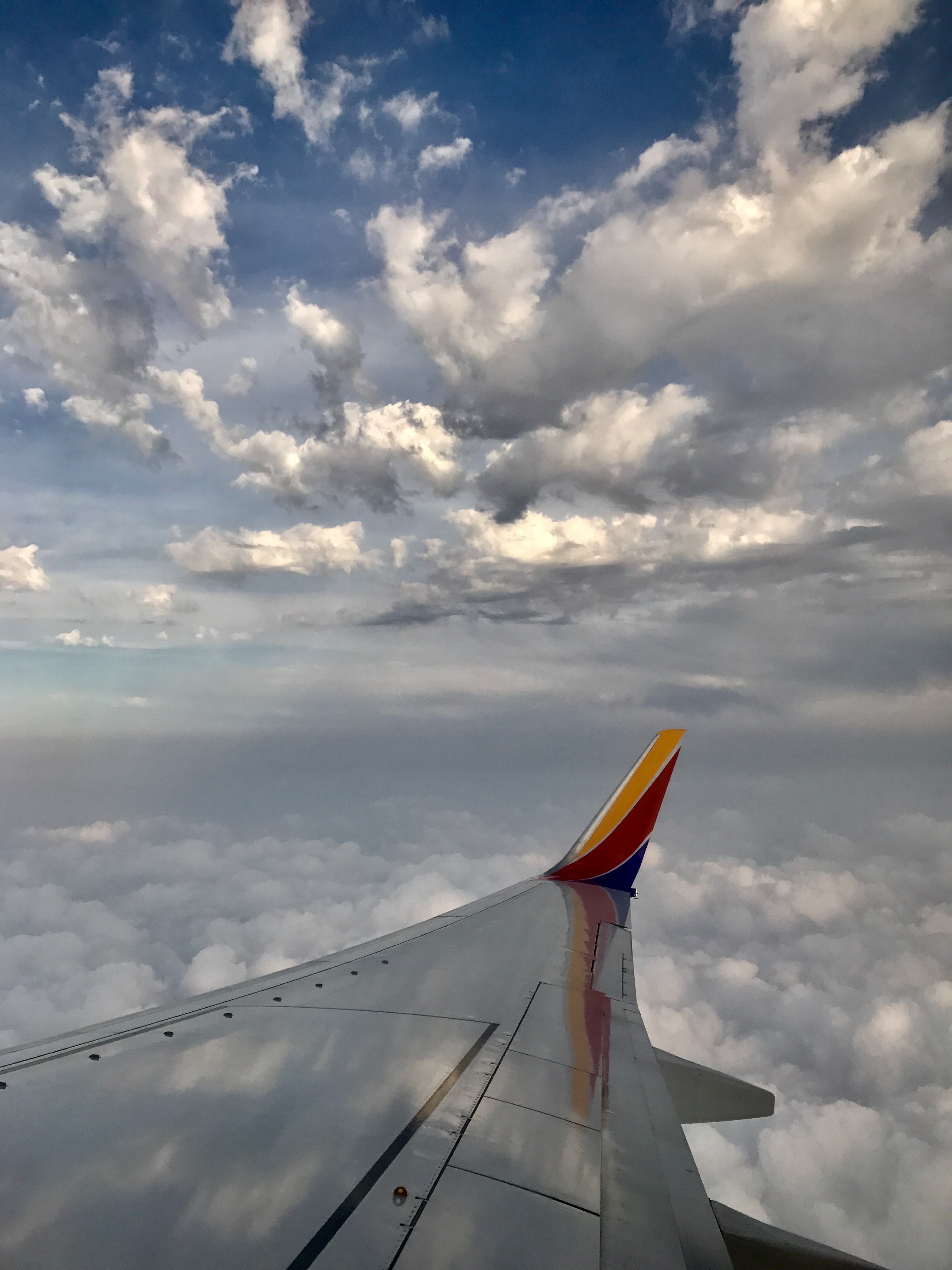 Billowing clouds follow the plane en route to Puerto Vallarta. It’s my second trip to this city; the first being my honeymoon 28 years ago where my husband and I also enjoyed the city of Ixtapa.  As we get closer to landing I reminisce about Ixtapa, specifically an experience I can recall vividly 28 years later. 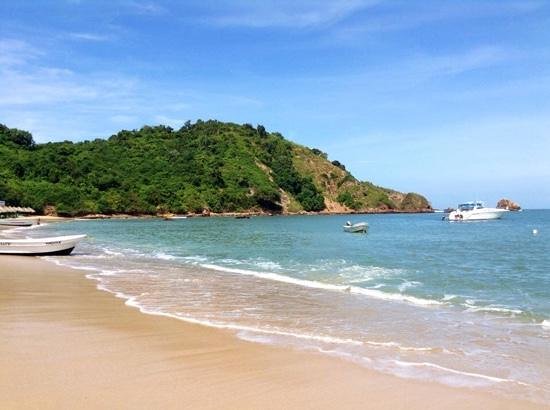 While in Ixtapa we took a day trip to Isla Ixtapa, a tiny island off shore.  An available panga at a beach nearby our hotel carted us across calm waters to a crystal clear moon-shaped bay with a mile long uncrowded white sandy beach. Locals could be seen tending to their open-flame grills, which we later found out were used to cook freshly-caught fish.

We were greeted by young boys who feverishly swam to first reach our panga.  One asked in nearly perfect English if we wanted a tour of the island. An opportunity to see this small island accompanied by a local guide was completely appealing.

We followed the young boy from the beach to a dirt path that transversed the tree-lined hillside, along the way passing several homes. I vividly recall the simply designed four- wall structures having windows without glass and palapa roof.   Even though it is now 28 years later, I still remember the guide saying there was no running water in the homes, explained the narrow open canal running through the middle of the dirt path was the sewer for the island.

The short island tour returned us to the beach and we approached a fisherman selling freshly caught local fish, and watched as he cooked our choice. As we plopped ourselves down in the warm sand to enjoy our lunch, a young scruffy looking man, who appeared to be in his mid to late 20’s, struck up a conversation with us. 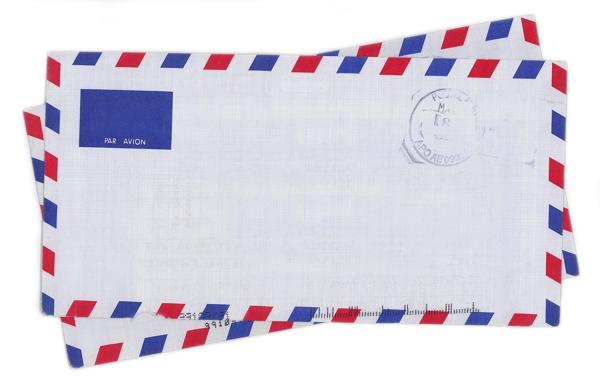 The man shared he had lived on the island for the past ten years. He described growing up in the states, but arrived at the small island for a visit and simply stayed. We chatted about his life on the island and he asked a lot questions about news in the states. He mentioned missing family in Canada who he had not seen in a decade.

After about an hour into our conversation he asked us for a favor; would we mail a few letters for him once arriving back in the US? He explained it was considerably less expensive to send mail to his family from the US than from the tiny island. The two envelopes were addressed to different women in Canada, who were his mother and sister. There was no return address on the envelopes. We didn’t think much about it and took the letters affixed with US stamps and stuck them in our beach bag.

On the way back to Ixtapa, we both wondered about the man’s story. Was he in hiding? Did he not want to be found? What was in the letters? Were they legit? We ran our hands across the envelopes to feel if there was anything in them other than paper. There was not. We thought about opening and reading them, something no doubt had happened before with other letters he had given someone to transport across the border. Instead, we considered for every letter he gave a random stranger on the beach, there was only a 50% chance it would be delivered. Several scenarios came to mind, but there was something about the encounter with this island man who trusted us with his letters, that calmed our concerns about mailing the letters .

We tucked the envelopes in our luggage and dropped them in the mail once we got home, imagining the recipients overflowing joy upon receiving news from their loved one. The mystery of this man to this day remains just that, a mystery!

Travel presents such interesting chance encounters and I wonder today if faced with the same request, would I do the same?  Hopefully, today and always I can be open to people I meet around the world.

My husband and I decided to revisit Mexico after a 28-year absence, but this time we have decided to stay only in Puerto Vallarta. Let’s see what this visit offers after all these years! 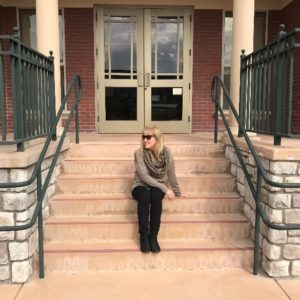 Welcome to my website! I'm an enthusiastic traveler and feel traveling is a never ending source of inspiration through the people, culture, food, and wine encountered, and of course, is a great story waiting to be written! My blog shares honest insight into travel, food and wine experiences around the world. Check back often as there’s a big world out there I continue to explore!